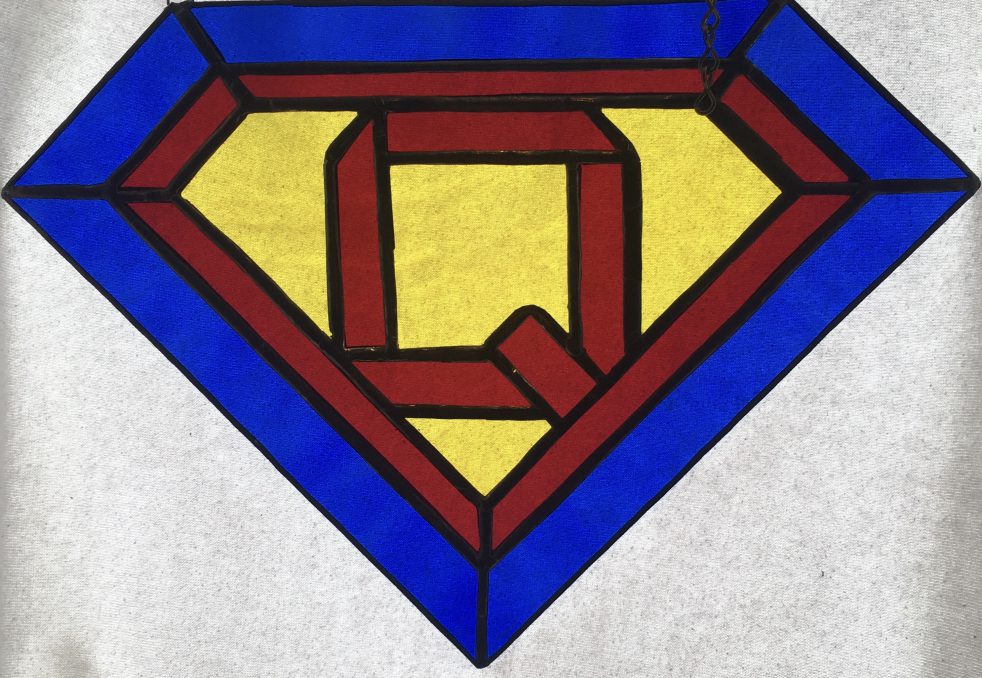 So, I have to say this. Along with every other mother, father, sibling, teacher, student, decent human being, I am so incredibly sad about the latest school shooting. Every school shooting makes us all sad, angry, scared, and the list goes on. But today I am sad, and I am angry and I need to vent.

I’m angry because 17 more lives were lost. 15 more children who are 18 years old or younger are gone. 17 more sets of parents will never, ever see their child again (yes, I understand some of those killed were older and not just students, but they are still someone’s child. Whether 2 or 42, it’s still the loss of your child for any parent regardless of their age). I am so sad for those parents, the newest members of this “club” Bear and I joined 392 days ago, (but who’s counting). There is no welcoming committee for this club because no one wants to join it. It sucks. “Hey, one day I’ll join that club. No, not the country club or the swim club, but that other club. You know, the one that only allows members to join whose hearts have been ripped out and the person you created, your blood, your life, you can never see again. Ever. No more holidays with them. No more family pictures with them. No more snuggles with them. Ya, I look forward to joining that club someday” said no one ever. These parents in Florida had no clue they would be a part of this particular club by the afternoon on that day in February. That day that will forever be known as “that day” every year for the rest of their lives. A day that is supposed to be about love turned into a day that showed such hate. Maybe some were planning to go to the swim club or golf club that afternoon. The club they actually want to be a part of. The one they paid for so they could socialize with friends. The club they joined that afternoon, though, it’s free. Monetarily. The cost of joining this club is in fact a payment of tears, anger, grief, yelling, swearing, and dark moments.

When we joined the club, we didn’t know we would be joining when we did. I always had a feeling there would be a chance the paperwork for us to join was in the works for the near future, even though I didn’t want to believe it. It doesn’t make it easier. It doesn’t change the dreaded membership you gain. It sucks.

The hardest part of now being a member of this club, for me, is this: I miss being a mom. I know I’m still a mom, nothing will ever change that. From the moment Quinlan was put in my arms, I’ve been a mom. But my reward in becoming a mom, the first born who gave me that crown to wear, the title I was so proud of is gone. It obviously does not make it any harder or easier then those that have other children (hopefully that’s the next club I join) it just makes it different. I want that crown back. And joining this stupid club has taken it from me.

Can you sense the anger? Knowing that 17 additional sets of parents now have to feel these feelings. They have to live this life that no parent should have to live. I feel for you, I cry for you, I want to hug you and I certainly will not welcome you to the club because no one wants this membership. It sucks.

View all posts by myabnormallife29