Happy Halloween! Or just Halloween if you’re like me and didn’t dress up, didn’t hand out a single piece of candy or have any little ones to dress up. Quinlan was always such a good sport about whatever we put him in for a costume, and he always rocked whatever he was wearing!

Q’s 1st Halloween he was the cutest lobster you ever did see! (Please excuse the “Candy Corn” mom and “Nerd” dad. Clearly we were still very sleep deprived and GOOD costumes that year for ourselves were not on the top of our priority list). 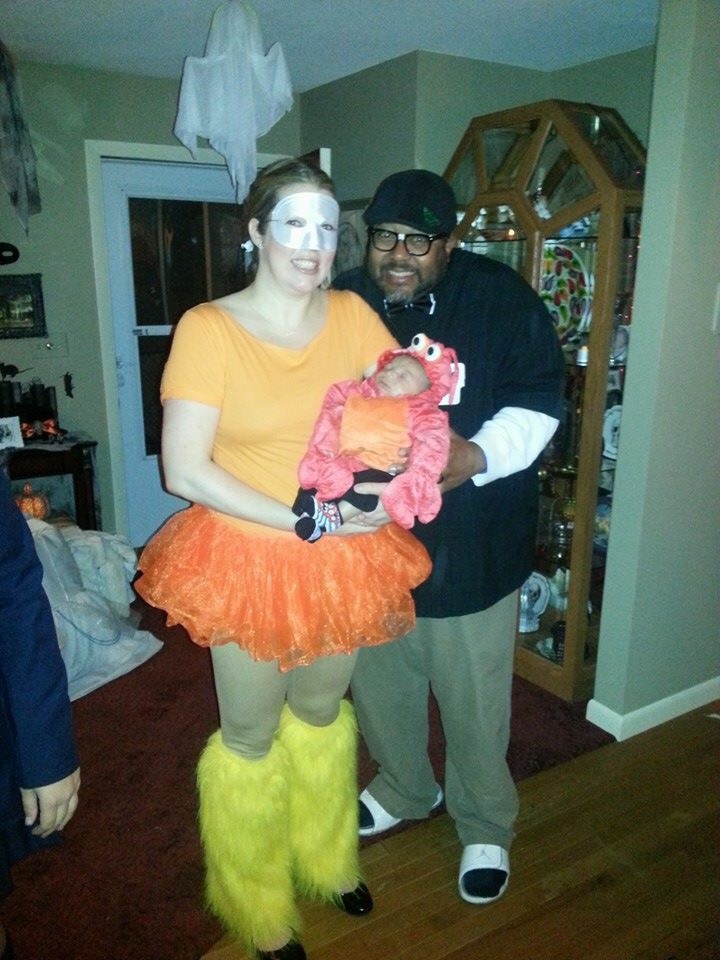 For his 2nd Halloween, he was a little gnome…because honestly, the only thing cuter then a gnome is a Quinlan gnome! 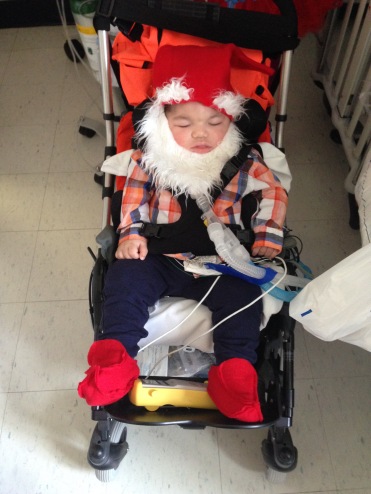 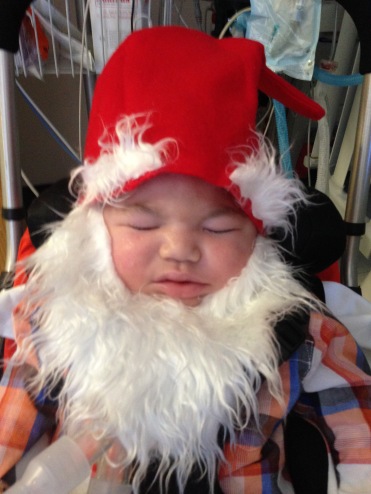 And then last year, he wanted to finally come out as his true identity: 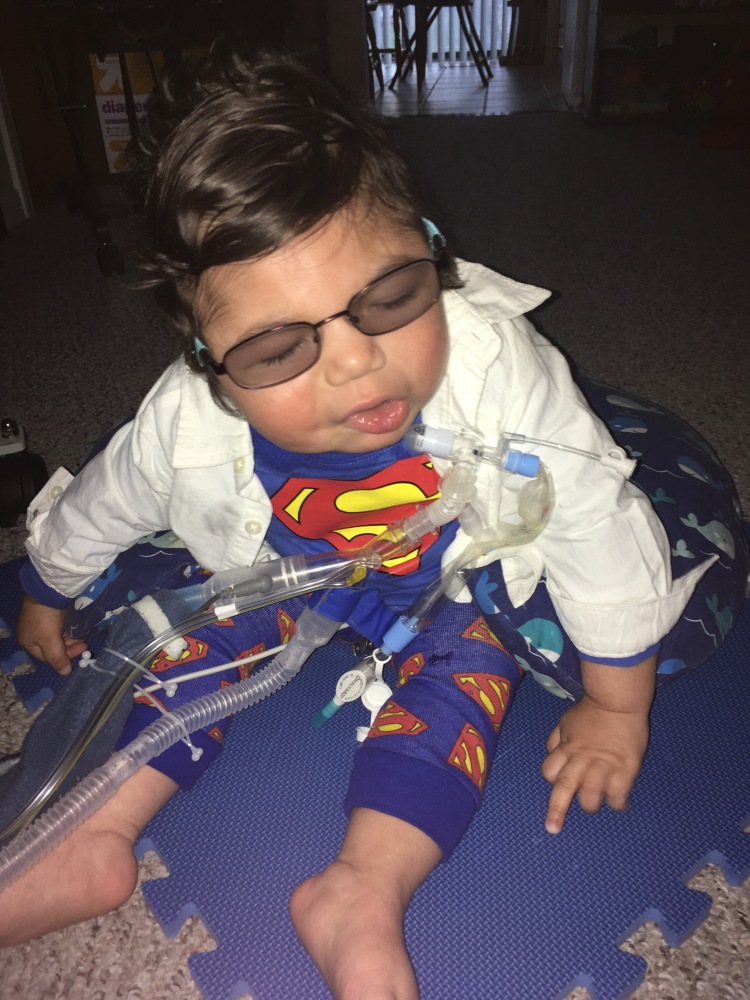 Yes, he was truly a real life Superman (although the obvious flip of the finger seems to indicate he wasn’t happy with his true identity being revealed. Sorry, Super Q! We all knew you were Superman a long time ago, way before the costume!)

So, those were past Halloweens. According to Bear, this years Halloween night will consist of “It”, yes the creepy movie that I have never seen because I was deathly afraid of clowns as a child and now my loving, lover of scary movies, husband really wants me to watch! So, yeah, this ought to go well!

Now back to reality.

A few weeks ago I received an invite in the mail to a conference at Boston Children’s Hospital called Keeping Connections. It’s an all day event for parents, and siblings, of those who have passed away that were patients at the hospital. It was this past weekend and it was a doozy! It started at 8:30am on Saturday, and of course I woke up with nervous belly (that butterflies in your stomach feeling because of the unknown). Well, I drove in, down the oh so familiar roads of Boston to the area that was home for so long. Driving down those roads I realized just how much I actually missed going to Children’s. How weird and perplexing is that. Somewhere that we experienced so much loss (the loss of knowing our child was “normal”, the loss of knowing our child was healthy, the loss of our child’s independence from machines), was a place that I missed. Well, that makes me sound crazy. Or so I thought.

When walking into the building, the first face I saw at the check-in was our social worker from the ICU, someone who I still keep in touch with and who has helped in this process so much. She immediately told me how happy she was that I decided to come. I went downstairs, got my name tag and went inside. I was one of the first there and found my green table (we were each assigned a color) and met the first of some pretty amazing people that day.

There was a lot of small group discussions and in my group there were 4 families. Everyone’s story was so different, yet we all nodded along to each other’s expressions of feelings and heartaches. While it is understandable that there would be a lot (like A LOT) of crying at an event like this, there was also a lot of laughter. What a bunch of weirdo’s we are talking about our children who are gone, and yet laughing. But I’m sorry, we have all gone through way too much to not laugh. And it felt so comforting to know that we were all feeling the same way.

I learned a lot at this conference. I experienced a lot of emotions. And I realized Bear and I really are not all that unique. What I mean by that is, there are way too many of us out there that have lost a child. And it doesn’t matter if your child is 10 days old or 10,000 days old, the loss of a child feels very much the same for everyone. And sometimes it takes being in a room full of people to realize that.

I also realized something at this conference, and over this weekend, that I haven’t been as cognizant of as much as I feel like I should. I sometimes forget that other people are mourning Quinlan’s loss, too. Obviously I know that he touched so many people and was such a big part of so many peoples lives. But sometimes I forget that each of our close family and friends, and even some who just know our story, are dealing with his loss along with us. They all do such an amazing job being there for us, that to think that they may be crying and getting angry about losing Quinlan in their lives isn’t something I think about as much as I should. So, I do want to say I’m sorry. I want to be there for people just as much as they are there for me. I learned that it can’t be easy to deal with us (and by “us” I mean parents who have lost their child). We had a lengthy discussion about how we just want to be treated like everyone else and have regular conversations, yet at the same time all we want to do is yell out “but my child is gone”, which then makes us not like everyone else. Honestly, I don’t know how you all deal with us, but you do and we are grateful. So, please know that we want to be there, we try to be there, but if there’s ever a moment that we can’t, just know that’s it’s not you. It’s the situation. Also know that I don’t want to be tip-toed around, so talk to me. Talk about Quinlan. And please, tell me that you are having a hard time with his loss, too. Because that is what we should all be there for.

So, now that more tears have been shed (thank goodness this is not a video blog), I think it’s time to find “It” (dreadfully) and maybe partake in some sort of Halloween tradition (and by that I mean eating candy!)

Oh, and every parent I spoke to at the conference all said they miss being at Children’s Hospital as well. Turns out I’m not THAT crazy! 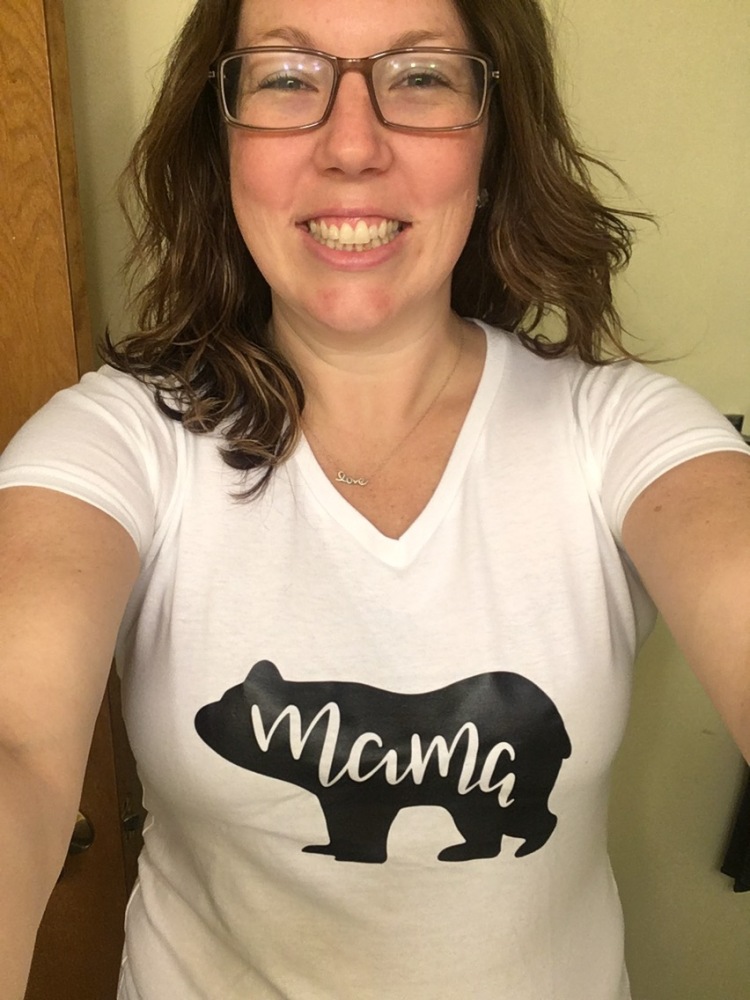